Hot off the presses, we have this news-flash from Aaron Vanek:


Tickets to the HP Lovecraft Film Festival-Los Angeles go on sale in one hour here via Brownpapertickets.com

I update more info on what we're doing and who's coming will go on that site.


I have to update the main HPLFF website soon, but haven't had a chance: http://www.hplfilmfestival.com/


We have twitter feeds for both fests, Portland and Los Angeles:
@LovecraftFilmFestPDX
@HPLC_Fest
and #hplffpdx and #hplffla
I will be moderating a panel on HPL in pop culture at San Diego Comic Con this Thursday, July 12, from 8pm to 9pm in room 9. Panelists are Brian Callahan (who runs the PDX fest with his wife Gwen, and who also runs SighCo and Arkham Bazaar, and who will again have a booth in the dealer's hall where you can buy your Lovecraft movies and goodies), Cody Goodfellow, author and head of Perilous Press, Mars Homeworld of Dead House Music and who is completing his Lovecraft movie "Transcendent", and Michael Alan Nelson, creator of the "Fall of Cthulhu" series.
We'll be talking about Lovecraft in movies, TV, comics, music, fiction, games, and everything else we can in an hour.


I am going to be putting clips and pics of stuff to show onto my wife's iPad in about fifteen minutes.


There's been a bunch of updates on the HP Lovecraft HIstorical Society group here on FB from filmmakers. Besides Transcendent, the other two I am hoping are finished in time for Sept are "The Shunned House" from the Strange Aeons guys, and "The Thing on The Doorstep" by Will Severin.


A few friends of mine mentioned they are working on short films for the fest, notably artist Jason Voss (he did the paintings for "The Yellow Sign") is working on an animated piece and sent me some of the artwork (see below).
Aaron 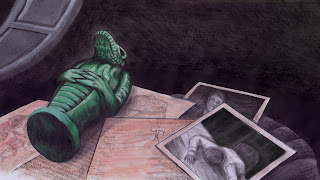 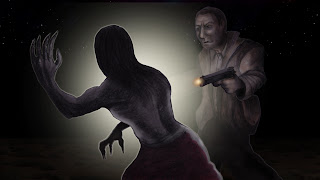 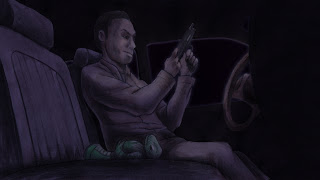