After several months of principal post-production,CK Film's Lost Land has moved into it's final production faze before heading off to the test audiences this coming month. Earlier in the week, Lost Land was handed over into the capable hands of music composer Mark Brownrigg, who's scores have been waiting for the completion of the films completely foleyd soundtrack.

Lee Blanton, producer of the Lost Land soundtrack, recently completed the piece after nearly 6 months in Alaska, recording audio materials and generating appropriate synthetic atmospheres that correspond and match the films story and scope.Lost Land will also be finalizing its colour treatment faze, as well as receiving its title designs, with in the next two weeks scheduled. 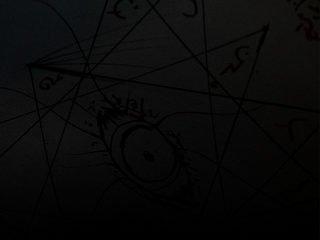 As of now, Lost Land is set for completion on the 31st of May, with its premier and Festival distribution aimed for as early as this September and into Spring of 2011.