Check out Fan Film Follies interview with Die Farbe director Huan Vu here! Look for the film to be released in December...

"Guillermo Del Toro is adapting At the Mountains of Madness now, he will face the typical problems, and he will have to make a film for a huge audience, so it surely won't be 'authentic' in every aspect – but he's a great filmmaker, a big fan of Lovecraft, it's his personal dream project – so there’s hope he will get it 'right' despite all the tradeoffs he has to make towards Hollywood."
- Huan Vu 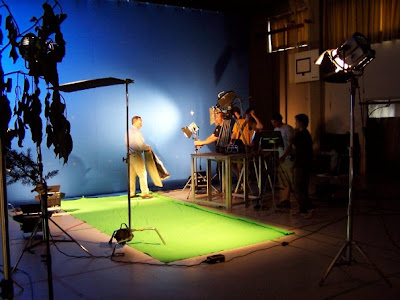