Road to Hell: News and Announcements

Albert Pyun via e-mail:
"My film ROAD TO HELL is the opening night selection by PollyGrind. RTH won Best Picture last weekend at a fest in Belfast, Northern Ireland. Here are links to the PollyGrind Fest announcement about selections:"
Here are the promised links via Couchcutter, more via Couchcutter, Dreadcentral and joblo.com
Posted by Lady Lovecraft at 6:23 PM No comments: 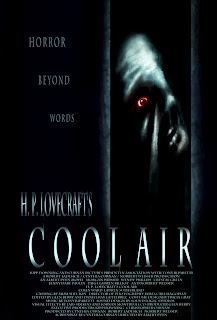 "Cool Air has been selected as the closing night film by the PollyGrind Film Festival in Las Vegas. It screens at the Rave Motion Picture Cinemas on Oct 27 and is in competition for several awards.
But before that, it will have its premiere during The Estepona International Film Festival of Horror and Fantasy in Spain (which is very appropriate once you see the film). Again, It was selected as the closing night film and screens on September 26."
(via e-mail by Albert Pyun)
Posted by Lady Lovecraft at 6:08 PM 1 comment:

Just in via e-mail: Craig received this e-mail earlier from Will Hart (aka CthulhuWho1)


"This file let's you hear a mixed batch of sound-bites from all of the major characters in Lovecraft's tale that have been living in my head for months while I've worked on this project.
And I hope this set of teasers will increase the public's interest in this far too over-looked work, and in the reading/performance I am uploading right now to CthulhuWho1.com.
Your comments are very welcome."

The trailer can be found via YouTube at
http://www.youtube.com/watch?v=KPnyL6-wnas
and in MP3 on http://CthulhuWho1.com
Posted by Lady Lovecraft at 6:02 PM No comments:

This is, according to the youtube.com entry "a school project" ... We'll keep you updated when we see (and hear!) more. For now, this is only available as a silent movie version:


Posted by Lady Lovecraft at 11:27 AM No comments:

"Do you want to be a nicer person? Are you looking for inspiration to do good things? Well keep looking. But if you're into opening up terrifying vistas of reality then the Esoteric Order of the Old Ones and Cthulhu Cultists want to help. Contact us today to find out how." 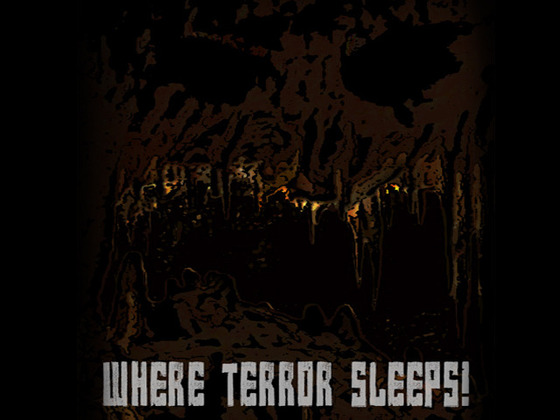 The Kickstarter promo page has this to say about the movie:

"We are film students who are in the middle of production to make a film adapted from HP Lovecraft's original 1919 story "The Statement of Randolph Carter." We are looking for just a bit of funding to help put legs on this micro-budget film!
Adapted from a popular HP Lovecraft story, "Where Terror Sleeps!" will be creepy and atmospheric, paying homage to Lovecraft's style.
The film is about a graduate assistant who follows a professor on an adventure to discover a terrible secret hidden in an ancient tomb. The film is Carter's recounting of the horrific events that took place on this adventure.
We will constantly be updating the page with information about the progress of the production."

Posted by Lady Lovecraft at 11:07 AM No comments: