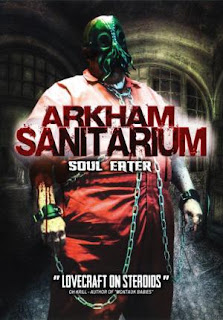 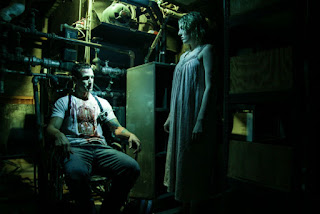 Posted by MorganScorpion at 2:06 PM No comments: 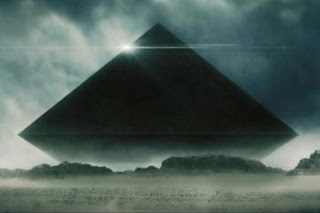 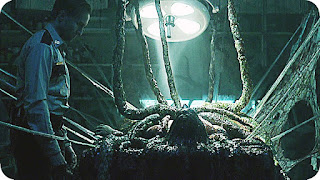 Posted by MorganScorpion at 12:49 PM No comments: 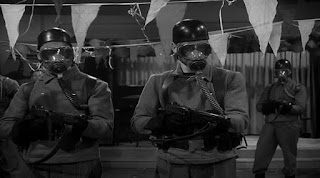 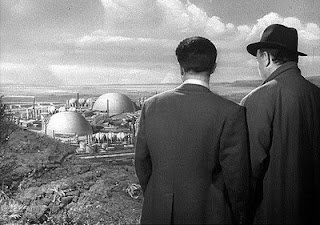 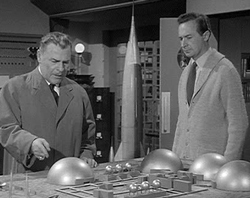 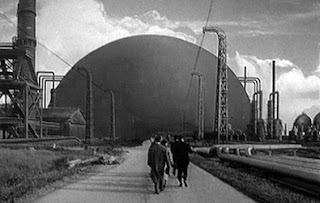 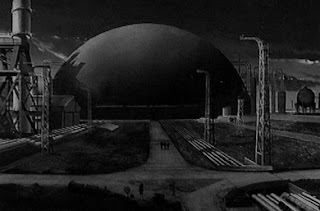 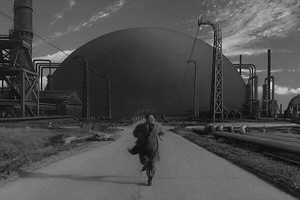 Posted by MorganScorpion at 1:47 PM No comments: