The Awakening - 700 Steps of Deeper Slumber

“The Dreamlands”, the world’s first film adaption of H. P. Lovecraft's Dream Cycle, is a fantasy film project from Huan Vu, the director and writer of the multiple award winning Lovecraft adaption “Die Farbe” and a founding member of the filmmakers initiative “New German Genre Film”.
In order to realize the financing goals, the crowdfunding campaign will start on the 1st of March 2014.

Synopsis:
Roland, an orphaned boy with a troubled past is led into another world by a mysterious old man. A world that has been created by the great dreamers of mankind in their sleep during the preceding thousands of years. There the old man rules as a king and he wants to educate Roland to be his successor. But Roland is unable to overcome the dark shadow that weighs on him, and he must decide whether he wants to use his abilities to further expand the Dreamlands, or to destroy what others have built. 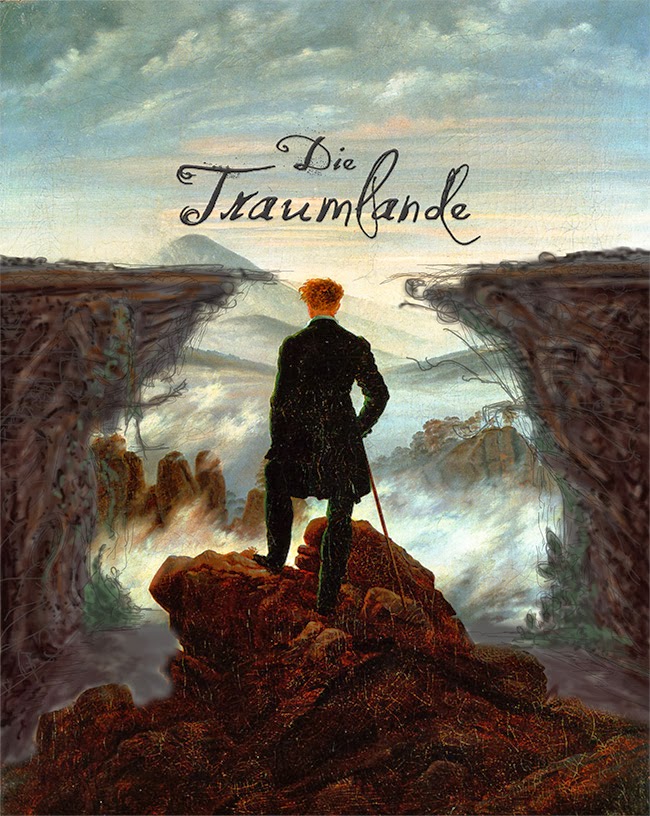 Posted by Lady Lovecraft at 9:05 AM