According to Dread Central, Eric Woolfson, he of the Alan Parsons Project, will release a CD and DVD of the musical Poe, More Tales of Mystery and Imagination. First performed in 2003 at Abbey Road Studios, it is hoped that the release will garner interest in a US staging of the musical... 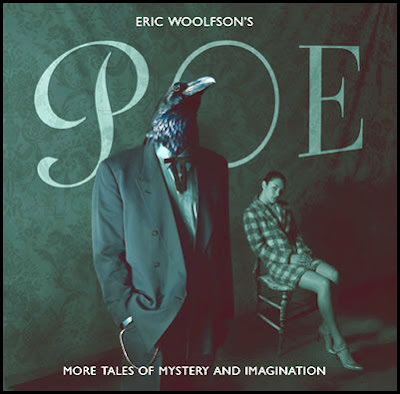 Update: In other Poe news, David DeCoteau's new film, The Pit & The Pendulum, is reviewed by fangoria.com, Dread Central and shocktillyoudrop.com.. 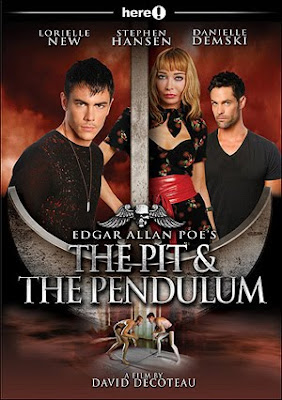 Last but certainly not least, Joaquin Phoenix will portray Edgar Allan Poe in an adaptation of Daniel Stashower's The Beautiful Cigar Girl...

About the book: On July 28, 1841, the body of Mary Rogers, a twenty-year-old cigar girl, was found floating in the Hudson-and New York's unregulated police force proved incapable of solving the crime. One year later, a struggling writer named Edgar Allan Poe decided to take on the case-and sent his fictional detective, C. Auguste Dupin, to solve the baffling murder of Mary Rogers in "The Mystery of Marie Roget." 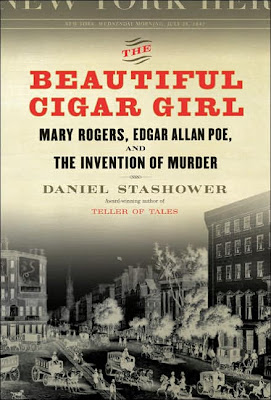 (Thanks to Dread Central, fangoria.com, shocktillyoudrop.com and bloody-disgusting.com)
Posted by Craig Mullins at 10:53 AM